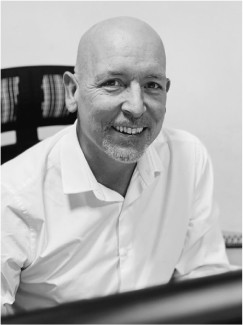 Steve started working for TMS fresh from University in 1994. Taking over the reigns with Andy in 2008, they have taken the company from strength to strength. He has an in-depth knowledge of the textile industry and its ever changing needs.

Over the years, Steve has released his inner rock star by playing guitar in various bands including an Oasis tribute band and, more recently, a punk band performing at local pubs and parties. 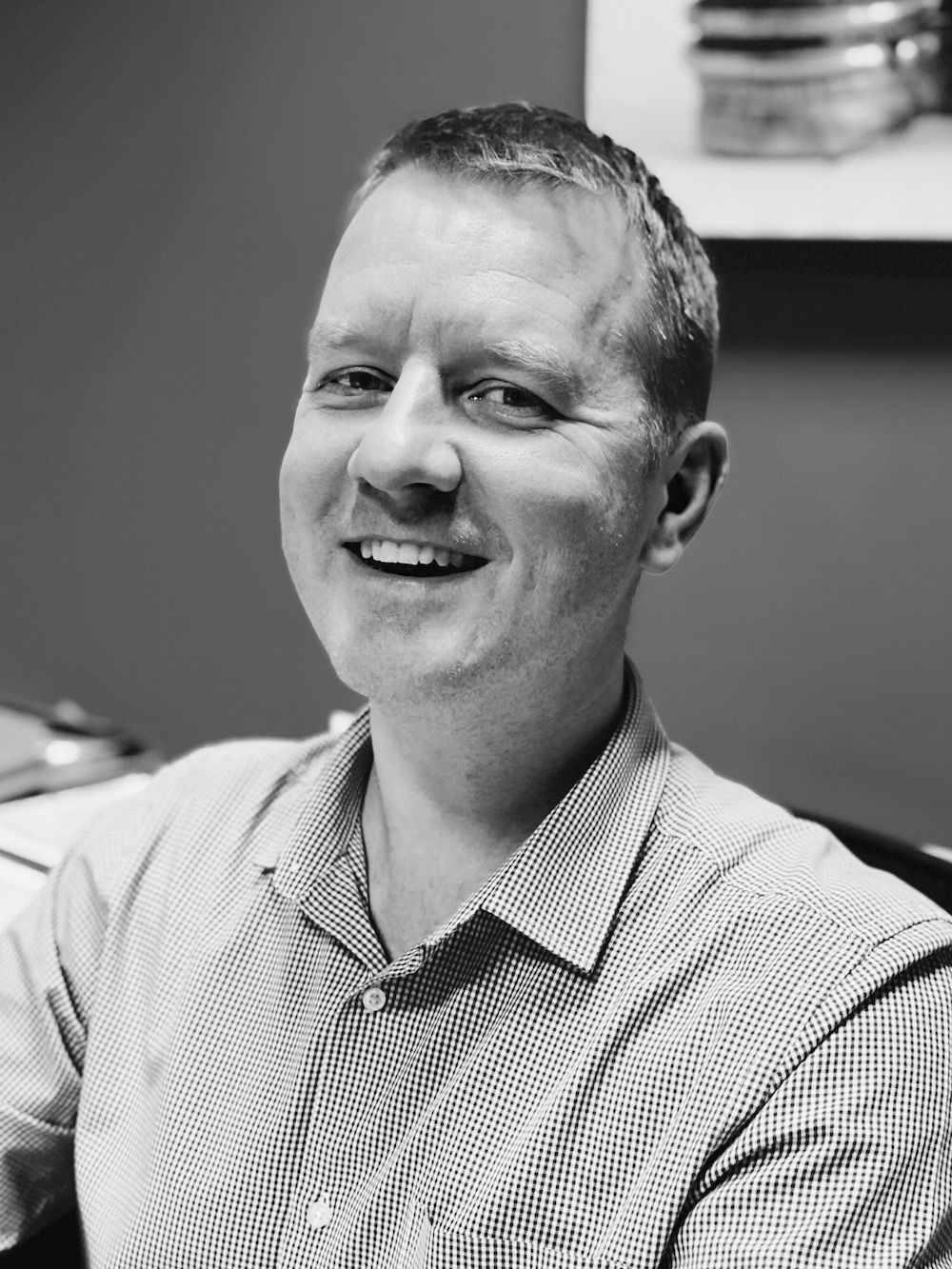 He has a young family who keeps him busy most of his free time whether that be with football training or watching dance performances.

Andy also enjoys watching his local village football and cricket teams and tries to play 5-a-side football once a week. To relax, he likes to watch films and the odd box set; occasionally he’s allowed out to the pub with his mates.

Richard was a welcome addition to TMS in 2019 and took to his role like a duck to water, quickly becoming an invaluable member of the team. He is responsible for the seamless running of the office admin.

What would Slaithwaite do without Richard? A keen community king who goes above and beyond the call of duty, from running Slaithwaite Scout Group to putting up the Christmas lights.
He is also an on-call Firefighter, so if he’s not in the office or transfers your call in a hurry, he’ll undoubtedly be off to an emergency in the fire engine – a worthy role in the community proudly supported by TMS. 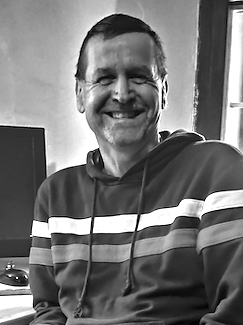 Derek has worked in the computer software business for over 30 years, most of which has been with various textile companies. He has worked remotely for TMS for the last 7 years.
Although originally from Scotland, Derek now appreciates life in Slovenia.

He enjoys skiing in winter and some extreme hillwalking in the summer. When not outdoors, Derek enjoys television series involving real-life crime and other reality programmes involving ‘off-grid’ living, mining, and fishing from around the world.